This article analyses how the Spanish colonial wars in Morocco in the early 20th Century influenced Catalan, Basque and Galician nationalisms at an absolutely key moment in their development. It assesses the aftermath of the Versailles settlement and the new claims of colonial peripheries, which coincided  with the Disaster of Annual in 1921, Spain’s great defeat in Morocco, which served as a weapon against the State for sub-state nationalisms, and led to the appearance of the Rif Republic, a benchmark in the anti-Spanish fight.

The article examines how the war was used to mobilize people against prevailing Spanish nationalism, the warmongering, colonialist, anti-war and anti-colonial discourses of the nationalisms in question and the positions of the main political parties and leaders. In short, it seek to measure the impact that this long and important war had on different Spanish national identities during the first decades of the 20th century. 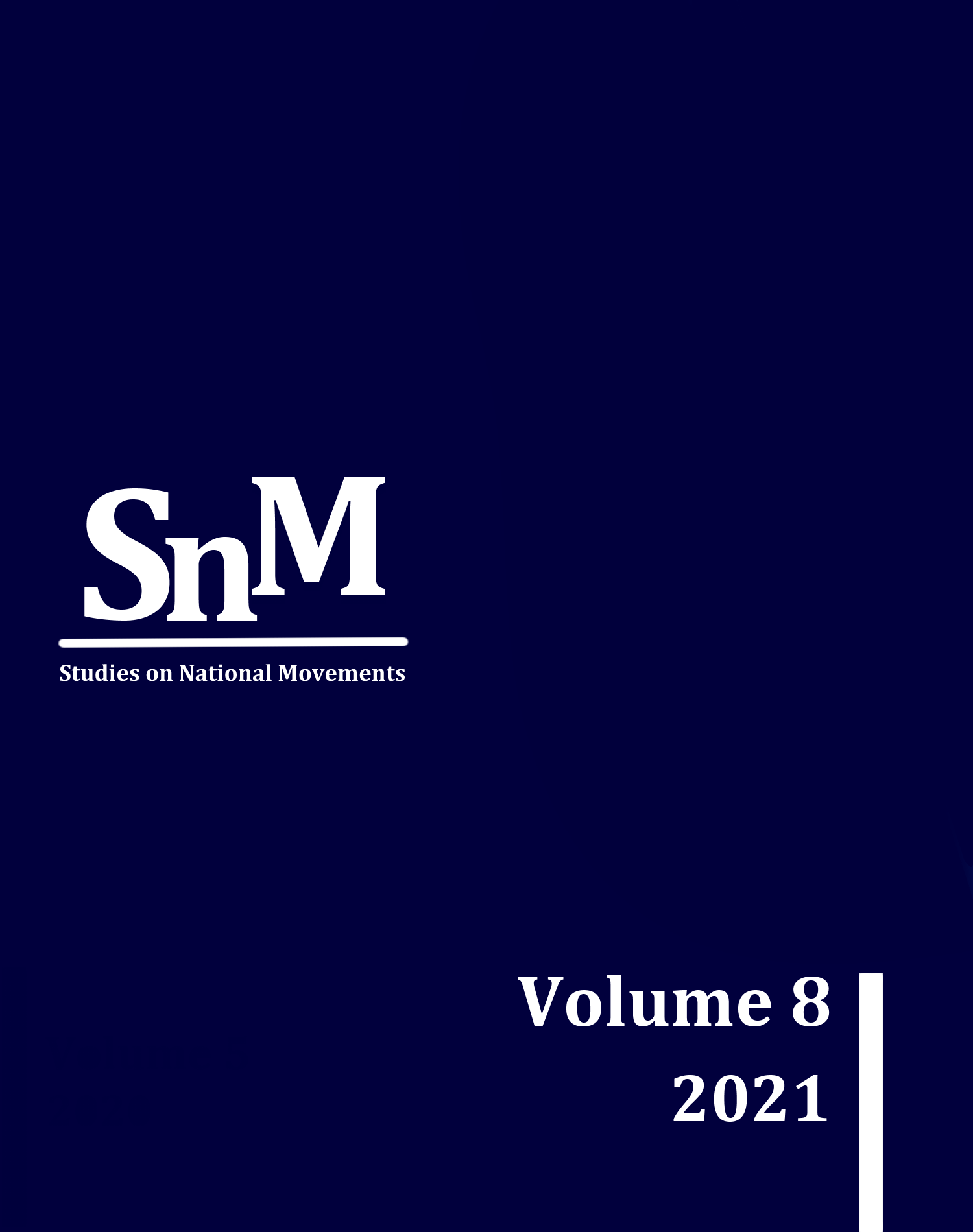