Heroes after the end of the heroic

Discussing the position of heroes in the memory politics of particular cities, Germany emerges as a special case study. In Germany, parallel to the strengthening of a perpetrator discourse, the celebration of national heroes came to an end and heroes became cultural taboos. This shift from triumphal to traumatic remembrances, however, did not mean the solidification of German memory politics, nor a definitive and irreversible farewell to concepts such as Germans as victims or Germans as heroes. Yet, while various authors now discuss the topic of German victims with a growing emphasis, the gradual reappearance of heroic narratives is largely neglected. In this paper I argue that along with the German victim, a new figure of the German hero also returned in the public imagination of Germany.

Focusing on various sites of remembrance in the Berlin neighbourhood Spandauer Vorstadt, I reveal that even though processes of memorialisation indeed show a strong estrangement from heroic narratives, the so-called silent heroes who tried to save people persecuted during WWII are also present in the scene. Elaborating on the house and courtyard of Rosenthaler Strasse 39, I show that silent heroes do not only stand for the cautious reintroduction and reinterpretation of heroic narratives in Berlin, but as the discussion of the House Schwarzenberg, Otto Weidts Workshop for the Blind and Silent Heroes Memorial Centre underlines also appear within the aesthetic context of counter-monuments and combimemorials.

Juli Székely received her Masters degrees in Hungarian Literature and Art History at the Ev Lord University in Budapest, and later in Sociology at the Central European University. She did her PhD studies in Sociology at CEU, during which she was a research fellow at the Humboldt University of Berlin, too. Her research interests lie primarily in the relationship of art and city, with a special emphasis on public art, (in)tangible heritage and memory politics in urban space. She is a founding member of the international and multidisciplinary network TACT: a platform that combines academic research on cities with artistic and urban practices in the city. 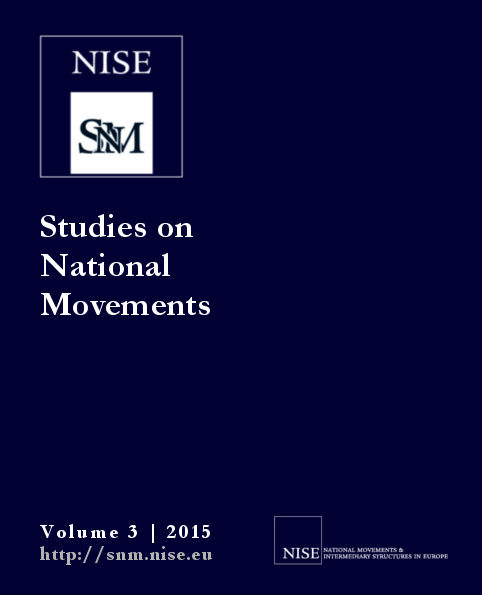