Protodiplomacy Across the Mediterranean: The Catalan Participation in the First Congresses of Byzantine Studies in South-Eastern Europe During the Interwar Period

In the interwar period, Catalan nationalists sought to participate actively in post-World War I political forums in order to inscribe Catalonia in discussions on national minorities. Figures like Lluís Nicolau d’Olwer (1888-1961) or Joan Estelrich (1896-1958) unsuccessfully fought to have their claims heard at organisations such as the League of Nations. This has been considered a form of protodiplomacy (Núñez-Seixas 2010). This paper will explore the ways in which Catalan politicians and intellectuals, such as the abovementioned Lluís Nicolau d’Olwer and Josep Puig i Cadafalch (1867-1956), engaged in forms of protodiplomacy in the same period, in the context of the Byzantine Studies Congresses that were organised in South-Eastern Europe in 1924 and 1927. This engagement is significant for a number of reasons. Firstly, it shows that territorial entities with conflicting agendas (separatist, in the case of Catalonia; agglutinating, in the case of Romania) could build narratives that reciprocally reinforced each other’s nationalist objectives. Secondly, it alters the conventional narrative according to which Josep Puig i Cadafalch, former president of the Catalan Mancomunitat (1917-1923) retired from politics after General Primo de Rivera’s coup d’état, and devoted himself to merely academic practices (e.g. Balcells 2013). Instead, his participation in those Congresses should be framed in the both implicit and explicit political character of those meetings (Maufroy 2010). Finally, the approach of this paper highlights the eminently transnational character of the spaces in which those nationalist narratives and claims where discussed and negotiated (Alcalde 2018). 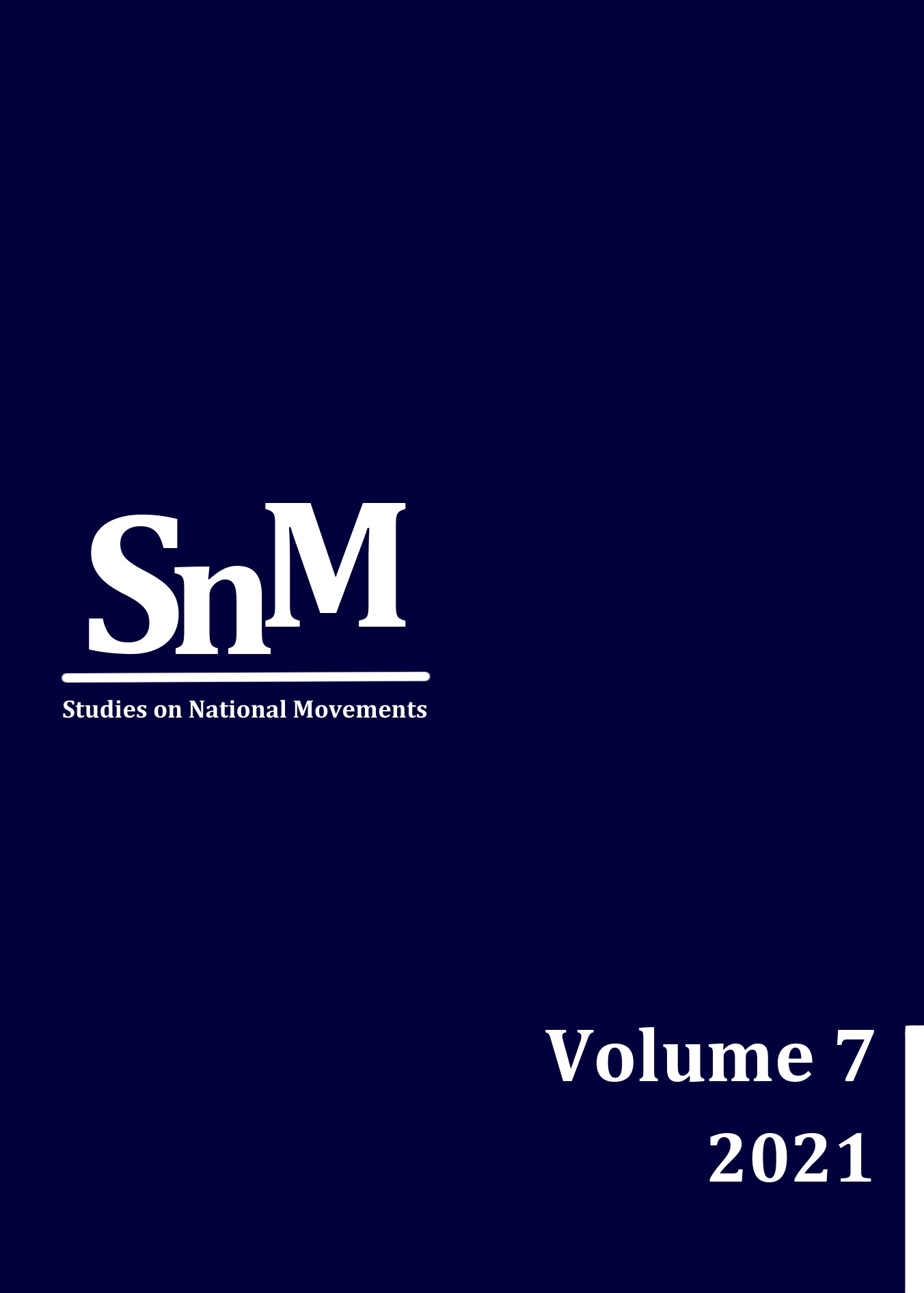 Protodiplomacy Across the Mediterranean: The Catalan Participation in the First Congresses of Byzantine Studies in South-Eastern Europe During the Interwar Period. (2021). Studies on National Movements (SNM), 7, 29. Retrieved from https://test.snm.nise.eu/index.php/studies/article/view/85
Download Citation